AfricaCrypt is an Annual International Conference on the Theory and Applications of Cryptology. AfricaCrypt is a major scientific event that seeks to advance and promote the field of cryptology on the African continent. The conference has systematically drawn some excellent contributions to the field, and has seen many renown researchers deliver keynote presentations. The conference has always been organized in cooperation with the International Association for Cryptologic Research (IACR). 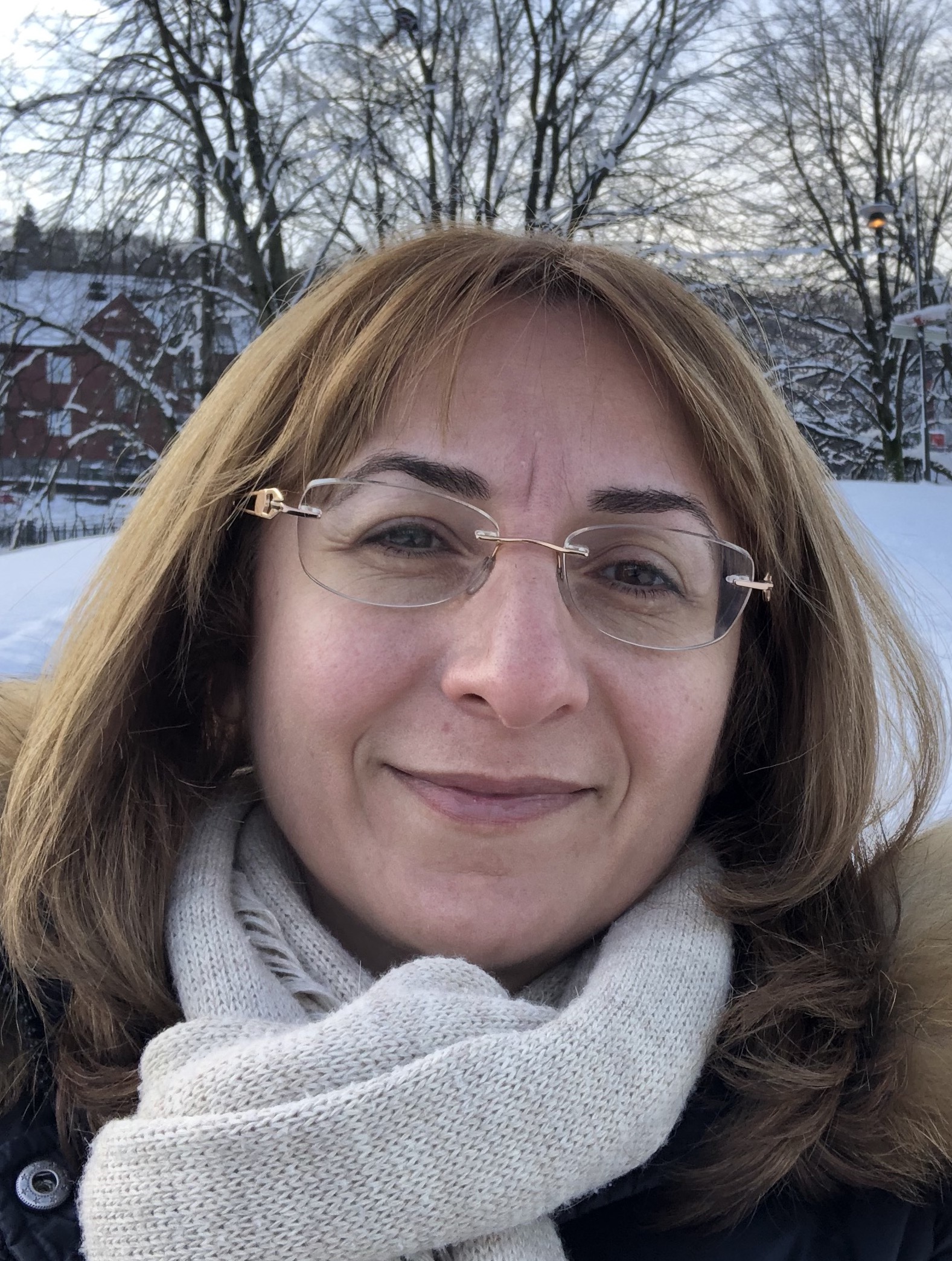 Lilya Budaghyan is a professor and the head of the Selmer Center in Secure Communication, Department of Informatics, University of Bergen, Norway. She received her Ph.D. degree from the University of Magdeburg, Germany, in 2005, and the habilitation degree from the University of Paris 8, France, in 2013. Her main research interests include cryptographic Boolean functions and discrete structures and their applications. She also conducted her research at Yerevan State University (Armenia), the University of Trento (Italy) and Telecom ParisTech (France). She was a recipient of the Trond Mohn Foundation Award in 2016, the Young Research Talent Grant from the Norwegian Research Council in 2014, a Postdoctoral Fellowship Award from the Foundation of Mathematical Sciences of Paris in 2012, and the Emil Artin Junior Prize in Mathematics in 2011. Since 2018, she has been a member of the Norwegian Academy of Technological Sciences (NTVA). 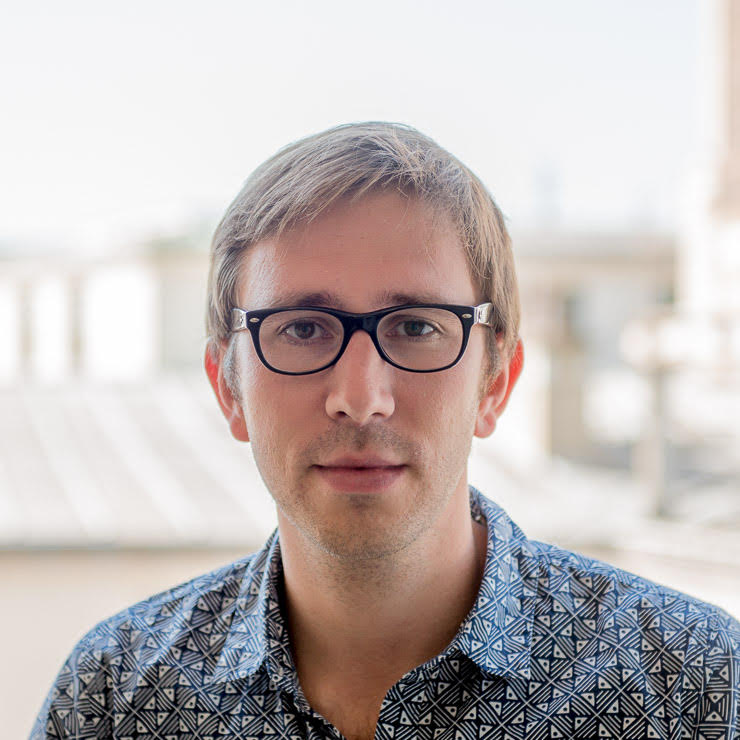 Matthieu is a researcher and entrepreneur in cryptography. He has conducted his PhD study at the University of Luxembourg between 2006 and 2009 while being a cryptography engineer at Oberthur (now Idemia). In 2010, Matthieu joined CryptoExperts, a young technology and service company in cryptography, which he today leads as CEO. Matthieu’s research interests cover several aspects of applied cryptography such as secure cryptographic implementations, side-channel attacks, elliptic-curve cryptography, white-box cryptography, and more recently zero-knowledge proofs. Matthieu has been an active member of IACR since 2007, and in particular of the CHES conference, which he co-organised in 2015 (as general co-chair) and in 2018 (as program co-chair).

Talk title: A quest for provable security against side-channel attacks

Talk abstract: We live in a world in which cryptography has become ubiquitous. Devices around us are constantly processing cryptographic computations to ensure the confidentiality and the authenticity of our communications. Over the last forty years, the scientific community and the industry have converged towards the paradigm of provable security for cryptographic algorithms and protocols: they should come with a security proof formally stating their security under well-studied computational hardness assumptions.
In the late 90’s, it was shown that the implementations of (provably secure) cryptosystems could be practically broken by side-channel attacks which exploit their physical leakage, such as their execution time, power consumption, or electromagnetic emanation. While a lot of progress was made over the last decades to design practical countermeasures against side-channel attacks, achieving provable security for cryptographic implementations under this threat is still a work in progress.
In this talk, I will present on-going research efforts to achieve this goal. We will see how to formally model the side channel leakage under the assumption that it is somehow noisy. We will further study the masking technique whose principle is to apply secret sharing at the computation level. We will see how to reason about the security of masking in different formal models and will discuss the remaining gaps to be closed in the quest for provable security against side-channel attacks.

Below you'll find the program for AfricaCrypt 2022. We'll keep this page regularly updated with all new speakers and sessions, so be sure to keep checking in!

In search of equivalence relations for cryptographic Boolean functions

Session 2: Attribute and identity based encryption

Olivier Blazy and Saqib A. Kakvi

Cryptanalysis of Reduced Round SPEEDY

An estimator for the hardness of the MQ problem

A quest for provable security against side-channel attacks

To Overfit, Or Not to Overfit: Improving the Performance of Deep Learning-based SCA

A Random Oracle for All of Us

A Generalized Attack on the Multi-Prime Power RSA

The local organizers of Africacrypt 2022 have the possibility of reserving a room for you at the Royal Mirage hotel in Fez for around 90 euros.

If you wish to reserve a room in this hotel, please send an email to Abderrahmane Nitaj specifying:

The payment will be made upon arrival. Please inform Abderrahmane Nitaj before May 31, 2022.

If you want a room in a cheaper hotel, for around 50 euros, we recommend the hotel Zahrat Al Jabal. For this hotel, please book your room online.

Travel from airport of Fes to Fes city:

Travel from airport of Casablanca to Fes city:

Travel from airport of Rabat-Salé to Fes city:

Many countries are exempt from visa to travel to Morocco. Please visit the official website of the Ministry of Foreign Affairs of Morocco for more informations.

We wouldn't be able to host our conference without help from these amazing companies. A huge thanks to all our sponsors and partners! 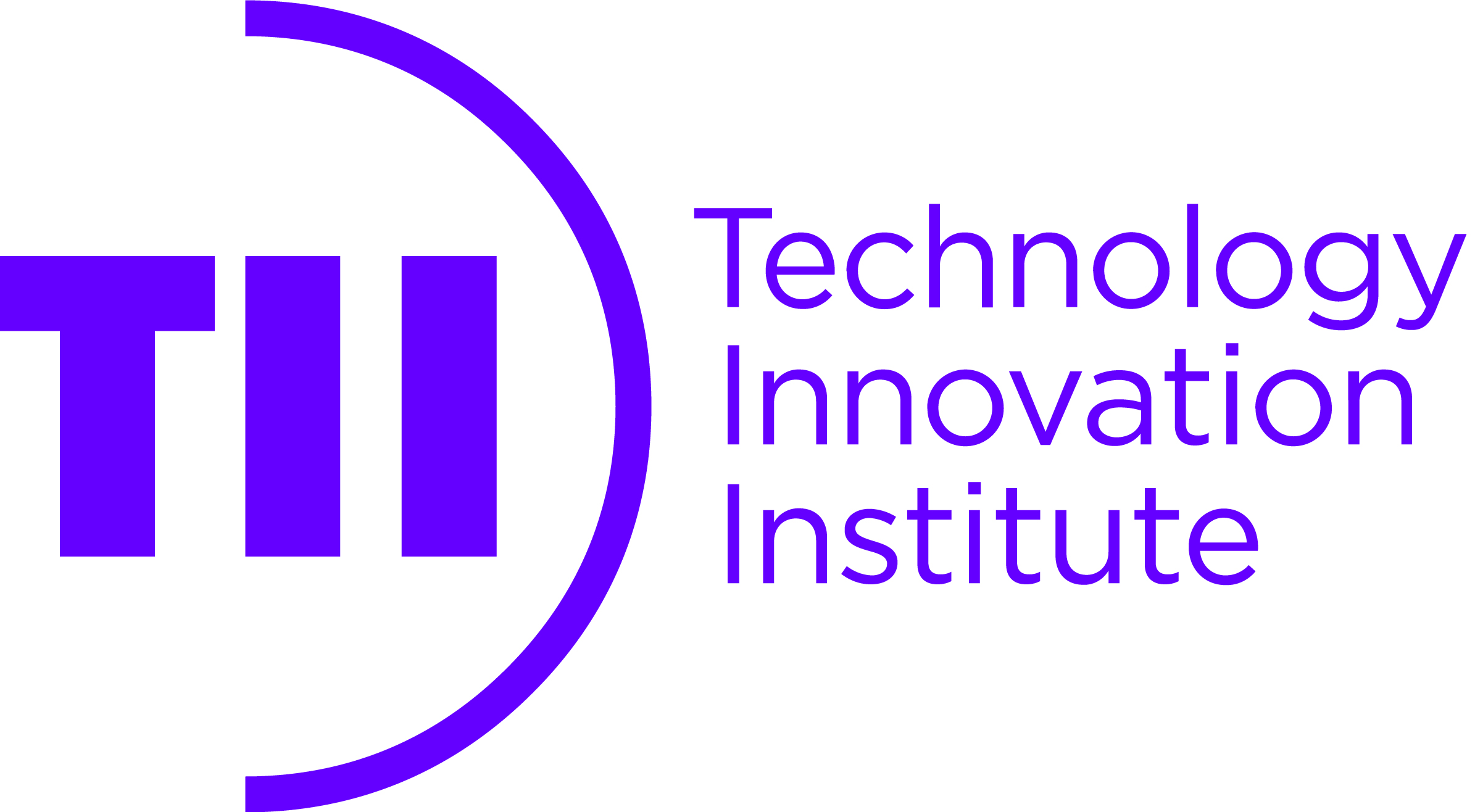 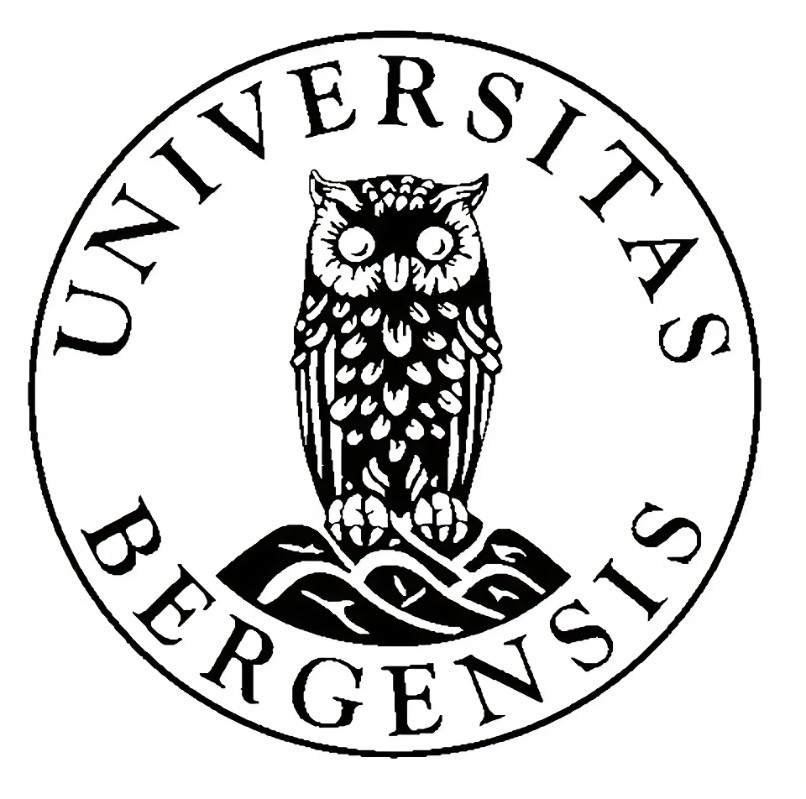